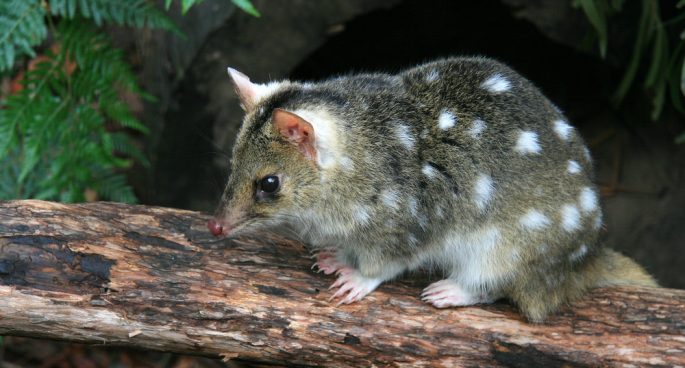 A population of Eastern Quolls recently relocated from Tasmania to Booderee National Park on the NSW South Coast have successfully produced their very first pouch young. The young are the first Eastern quoll babies bred in the wild on the Australian mainland in over 50 years.

The Eastern Quoll – a close relative of the Tassie devil – was once an abundant native marsupial along the east coast of Australia, however the species was wiped out on the mainland due to feral animals and disease. Forensic linguists provide expert opinions on a variety of…

Medicine use was thought to be restricted to only…

Should Teachers be a Higher Priority for the COVID Vaccine?

The Independent Education Union of Australia NSW/ACT Branch is…