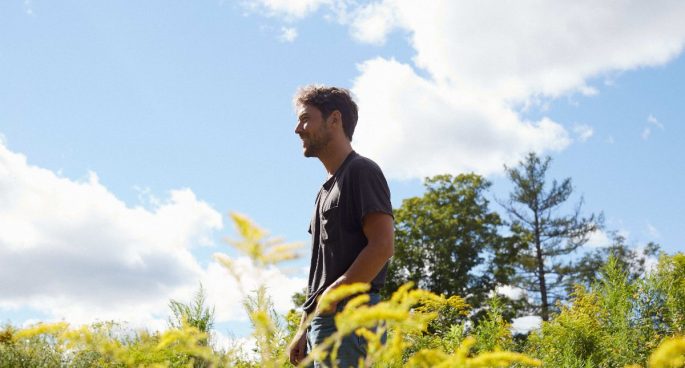 The 4th album from Seattle band Fleet Foxes came as a bit of a surprise. Timed to release with the Northern Hemisphere’s autumnal equinox, lead man Robin Pecknold said that he took his time writing and recording Shore and noted that he didn’t want to leave any stone unturned incase it is the last big album that they release. 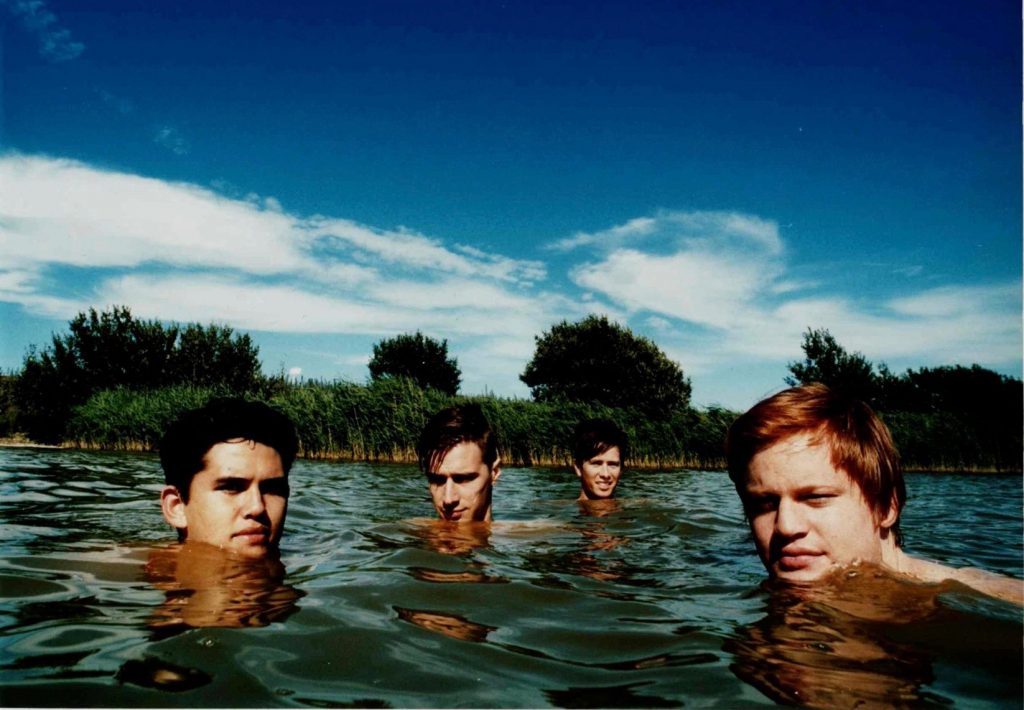 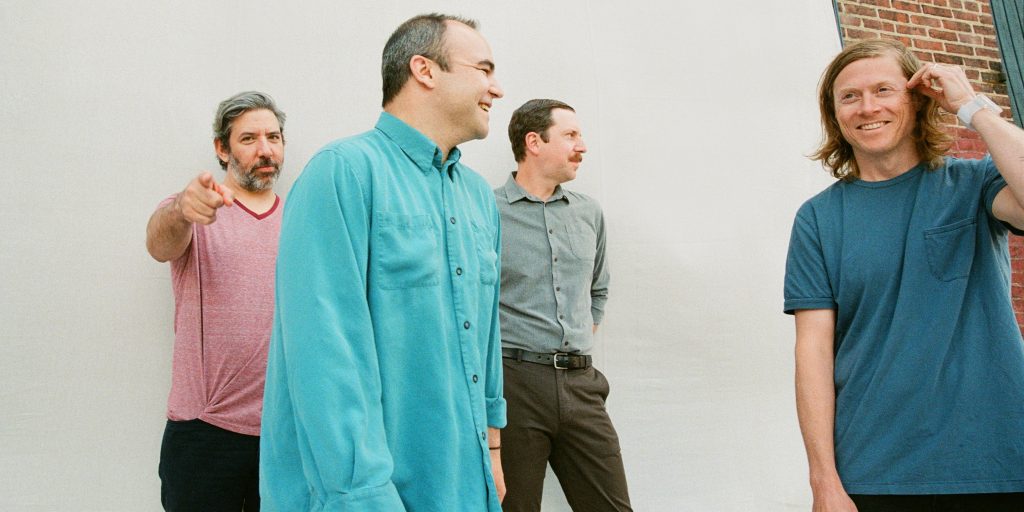