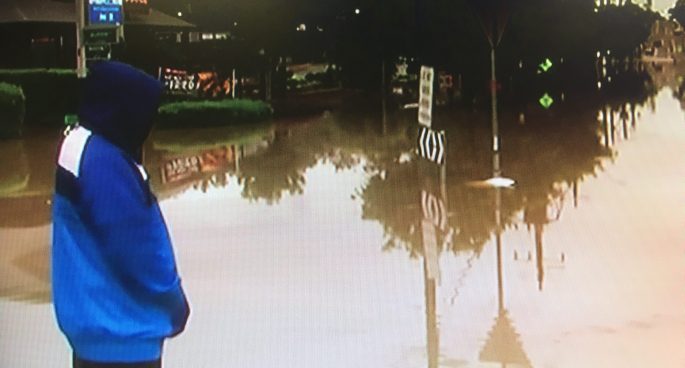 As residents in the devastated Northern Rivers continue to pick up the pieces from the record-breaking floods, many still feel let down by the flood recovery support being provided by the State and Federal governments.

It comes as the NSW government is awaiting a sign-off from the commonwealth for a jointly funded round of flood support assistance worth up to $1.4 billion.

But the lack of support for the victims is already taking a toll politically speaking, with NSW’s Upper House Liberal MP Catherine Cusack resigning because not everyone is getting these funds.