Flying the Aboriginal Flag permanently on the Harbour Bridge 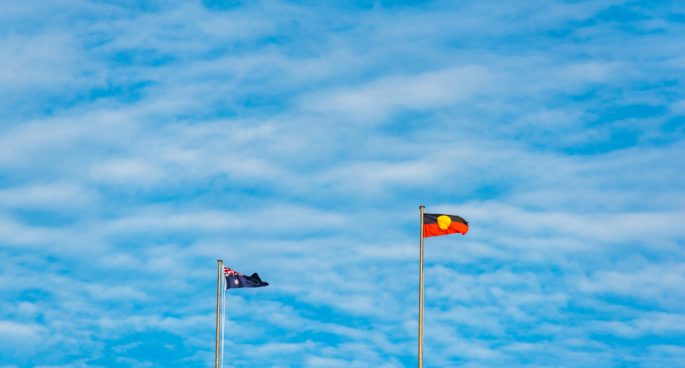 Last week, NSW Labor leader Luke Foley threw his support behind a campaign to permanently display the Aboriginal flag atop the Sydney Harbour Bridge.  Currently, the flag only flies on the Bridge for 15 days a year: on January 26, and during Reconciliation and NAIDOC Weeks. A petition to display the flag on the Bridge all year round was launched on Change.org 12 months ago by 27 year old Kamilaroi woman Cheree Toka, gathering over 78 000 signatures to date.

Whilst the addition of the Aboriginal flag to the Bridge is supported by NSW Labor, former NSW Liberal Premier Barry O’Farrell and many other commentators, some sectors of the media reacted strongly against Foley’s commitment.  Talkback radio host Alan Jones described the announcement as “the most divisive thing I’ve heard from a political leader,” even though the Aboriginal flag is already permanently displayed on numerous public buildings throughout the city.

Flying the Aboriginal Flag permanently on the Harbour Bridge