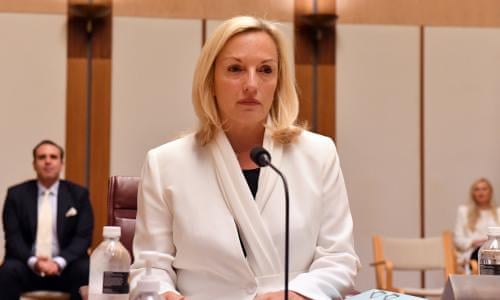 This week Former Australia Post CEO, Christine Holgate gave evidence at a parliamentary inquiry into her dismissal from the position last year, after it was revealed she spent thousands of dollars on Cartier Watches for Australia Post executives.

During her statement, Holgate alleged that the Government commissioned Managing consultant group BCG to conduct a review of Australia Post’s operations, which reported back recommendations of cost cutting and selling off parts of the business.

Soofia Tariq spoke with Jason Harris, Professor of Corporate Law at the University of Sydney about how Government business enterprises like Australia post function.