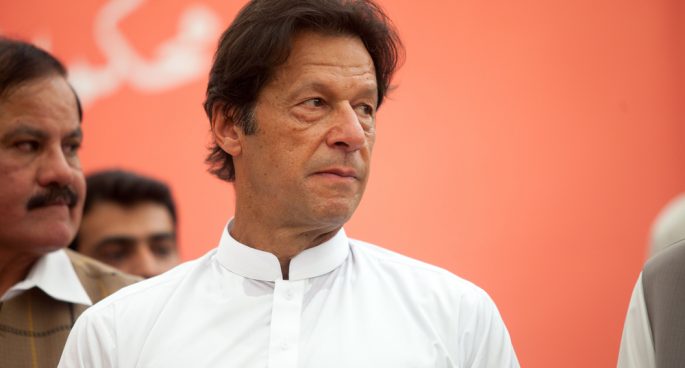 On the 3rd of November, Imran Khan, former Primer Minister of Pakistan was shot while speaking at a protest march.

While, the 70 year old ex-cricketer survived the assassination attempt, one person died and 13 others were injured.

The divisive former Prime Minister, who was ousted as the country’s leader at the beginning of 2022, has been openly critical of the military and current government.

Featured In Story: Professor Samina Yasmeen, Director of the Centre of Muslim States and Societies, University of Western Australia