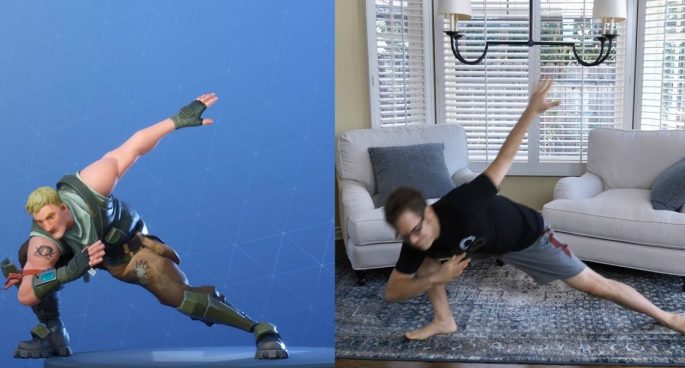 The developers of Fortnite have come under fire after popular YouTuber Jacksfilms accused them of stealing his deep dab. The game’s new paid emote appears to copy Jacksfilms’ signature move to the extent of motion capture. Though Jacksfilms has stated that he isn’t going to sue, would he have a good case if he did? Professor Isabella Alexander from UTS joined us to discuss.