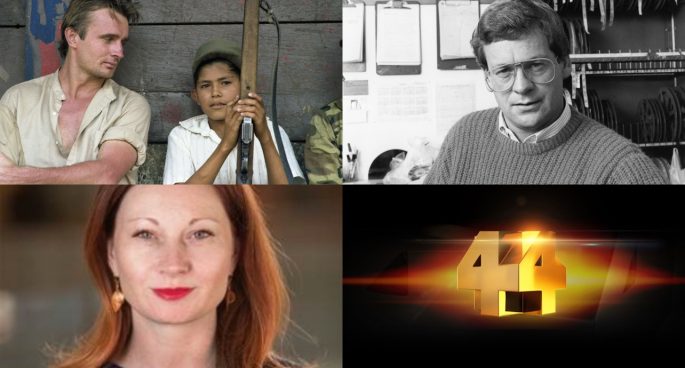 The year was 1961. It was still two years before Beatlemania. John F. Kennedy Jr. was the President of the United States. Australia under the conservative Prime Minister, Robert Menzies, was debating whether it should lift the ban on the book, Lady Chatterley’s Lover.

And on the 19th of August, a new current affairs program premiered on the ABC.

Six decades later, Four Corners is still going strong, but how has it managed to retain its relevance?

Tina Quinn takes a special look at the journalism that has made Four Corners the flagship it has been for sixty years, with stalwarts of the program, past and present; Jeff McMullen, Chris Masters & Morag Ramsay. 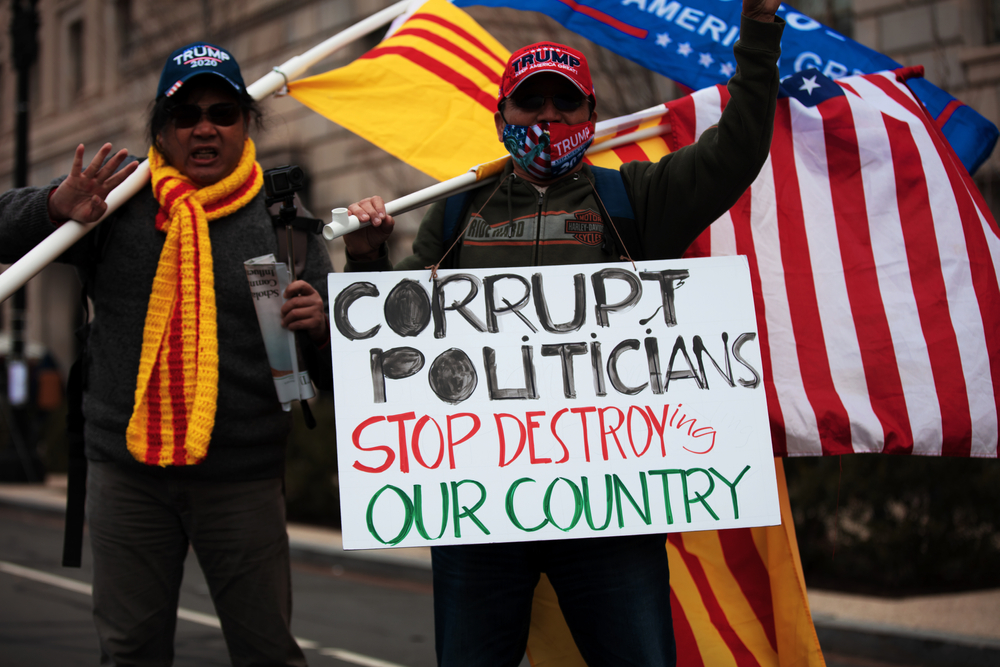 "Trump is absolutely mercurial... the sooner he's off the… 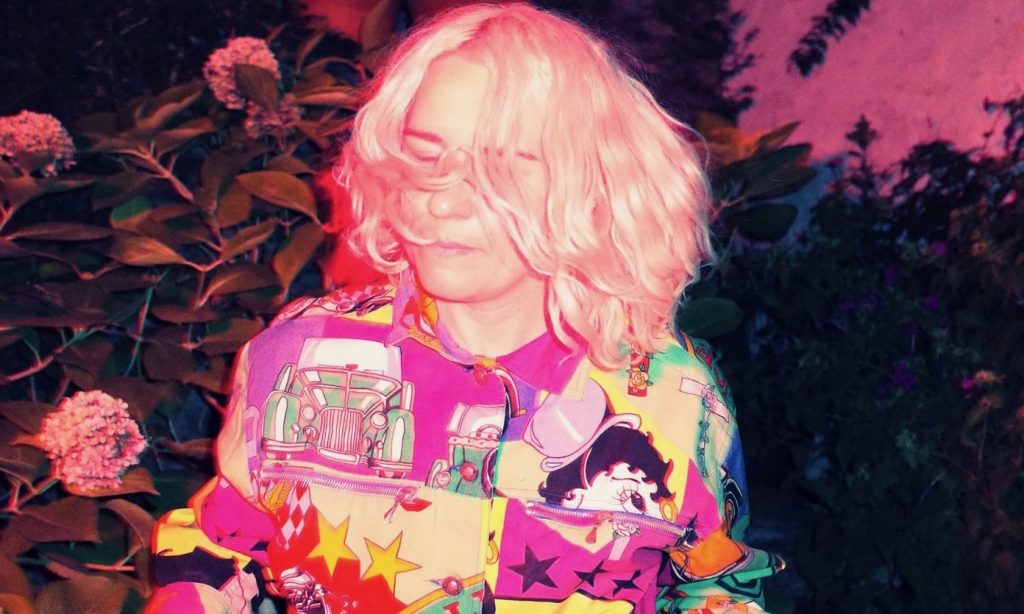 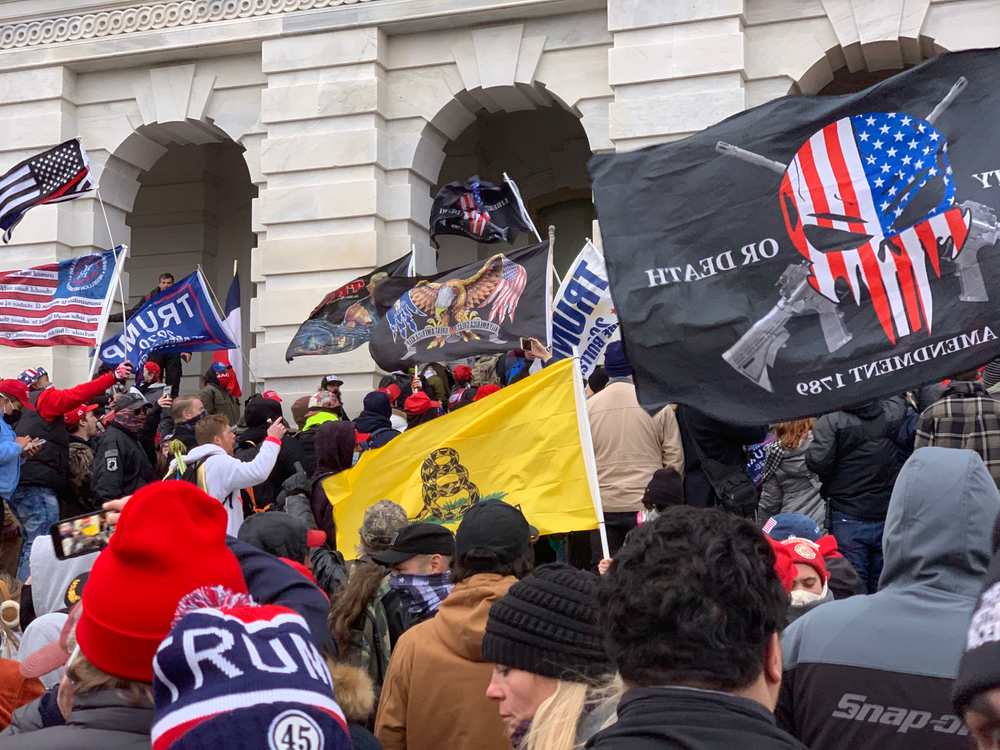 "The issues of truth or not truth have nothing…