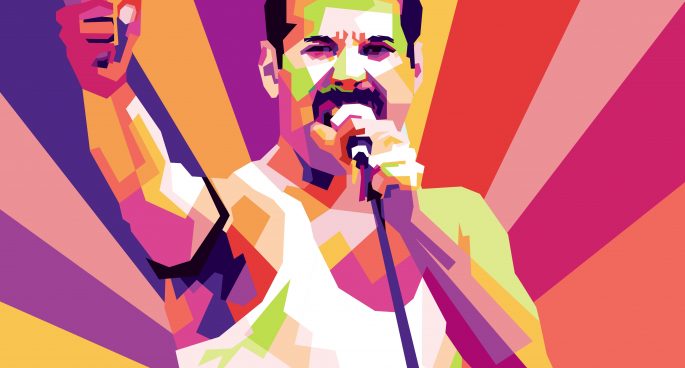 Whenever someone mentions the band Queen the first thing people think of is lead singer Freddie Mercury. Born Faarrok Bulsara in 1946, Mercury won over audiences and critics with his incredible vocal range and larger then life stage presence, both of which were put on full display at Queen’s iconic performance at LIVE AID in 1987. Tragically Mercury passed away from AIDS in 1991, but it’s clear the impact he had on music and entertainment in general is still being felt to this day, from Queen still touring with new frontman Adam Lambert to a 2018 biographical film Bohemian Rhapsody which featured Rami Malek’s Oscar winning performance as Mercury. So what is it about Freddie Mercury that has still made him be remembered and celebrated three decades since his death? The Daily spoke with Dr Leigh Carriage from Southern Cross University to find out.