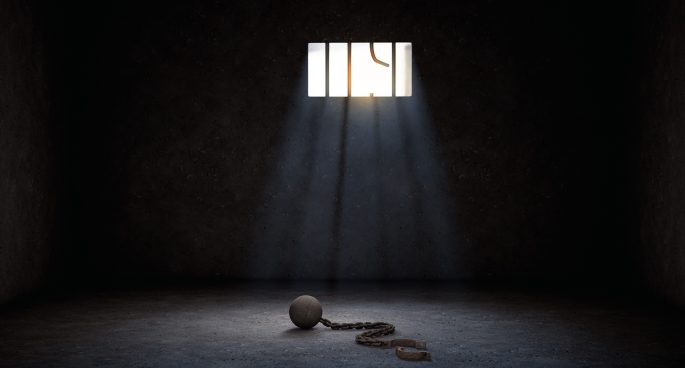 Over the weekend, the United States marked its independence day amid the ongoing unrest around police brutality and racial injustice. Much like the contention around celebrating Australia Day on 26 January, there is growing friction around celebrating America’s national holiday, as black people were not free on the Fourth of July in 1776. History isn’t as far back as we like to throw it. Slavery remains a scourge that continues to stain humanity today, despite the Prime Minister’s claim last month that “there was no slavery in Australia”. Adjunct Professor Peter Norden, Honorary Fellow of the ANZ Society of Criminology, was with us today to trace the genetic link between slavery then, and what slavery looks like now.