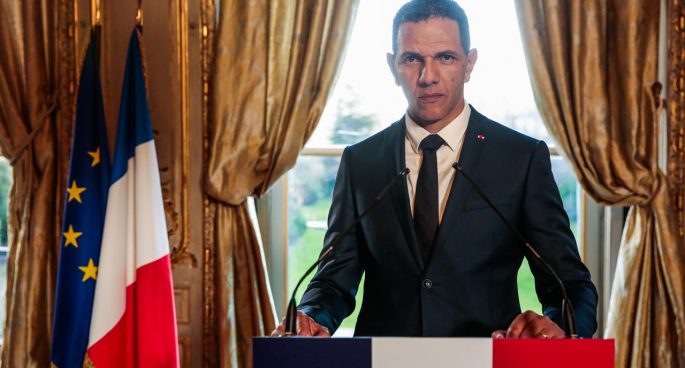 Following up on the Oscar success of Parasite, the first foreign language film to win an Academy Award the 31st French Film Festival continues the national tradition of producing some of the most artistic daring films from the nation where cinema began.

Stephen Hill talked to the festival’s director Philippe Platel about this year’s line-up of 49 films which  continues the pioneering influence of Francophile film.

‘There we were all in once place’ is a…