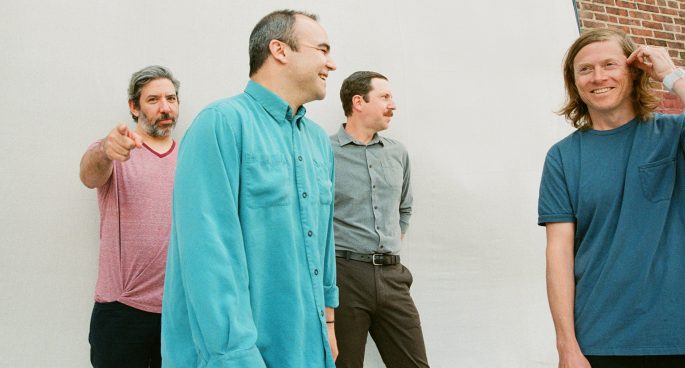 In 2014, the cult Baltimore synth-pop group Future Islands suddenly found themselves internationally famous with their surprise hit album Singles. Now, six years later, the group look back on years of touring and take stock on how far they’ve come with their sixth album As Long As You Are.

Lead singer Sam Herring spoke to 2SER Music Director Steph Liong about where the genesis for As Long As You Are began.