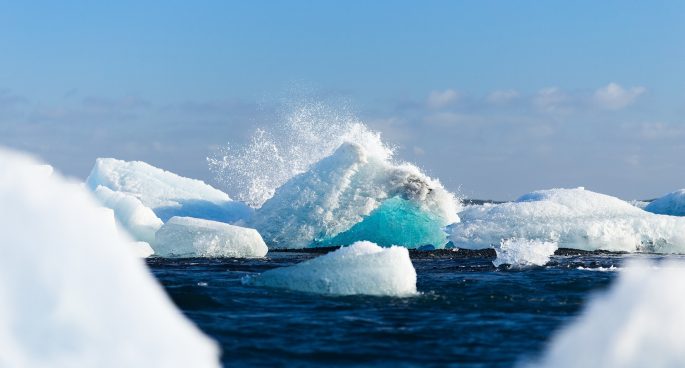 Antarctica, the coldest and driest continent holds many flags. So, what is the future of this white continent owned by none but claimed by many?

Last Sunday marked 60 years since The Antarctic Treaty was signed by Australia and 11 other countries. A treaty produced at the height of the Cold War sets the continent as a place of peace and science.  Since then the 11 countries has grown to 54 parties to the treaty.

On December 1st, experts across many nations gathered in Hobart to discuss Antarctica and future challenges.

The 12th Polar Law symposium was held from the 1st to the 4th of December to discuss developments in polar law, marine resources, Climate law, Native peoples and human rights, Asian interests in polar affairs and many other hot topics in polar law.

The co-convenor of the symposium Dr Julia Jabour, joined the Weekend Breakfast Show to share with us what happened during the symposium.