Gaggle of Geeks: Help us JJ, we’re terrified of Hellboy 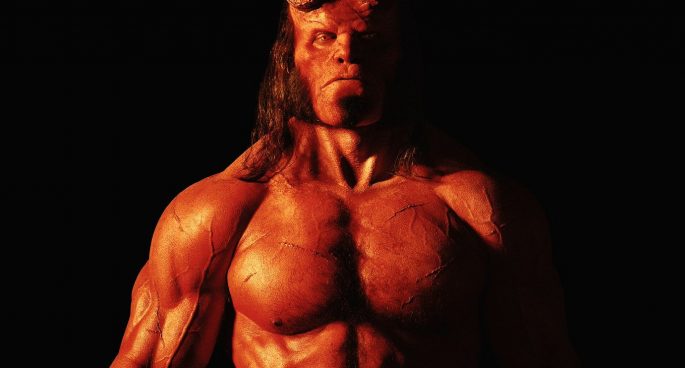 It was a big week for the geekdom with the latest Star Wars IX directing sage resolved and boss-woman Patty Jenkins signing on to direct Wonder Woman 2.

Plus Hellboy cast it’s whitewashing controversy behind and gave us one hell of sneak peak of the half-demon.

However, it was also a sad one as we bid farewell to two legends – Wolverine and Swamp-Thing co-creator Len Wein and cult American actor Harry Dean Stanton. Vale.

Gaggle of Geeks: Help us JJ, we’re terrified of Hellboy