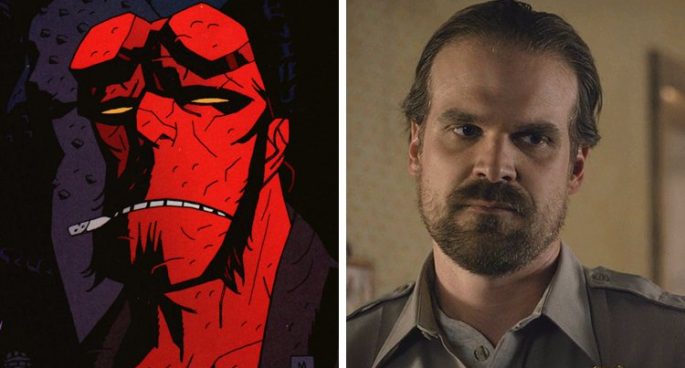 After a week break, Graffiti with Punctuation‘s Blake Howard was back to geek out with Sophie with heaps of movie news.

In a surprising move Hellboy creator Mike Mignola announced that the film franchise would be rebooted to be more in line with its comic book iteration. So where does that leave Guillermo Del Toro and Ron Perlman?

A new trailer for the highly anticipated Blade Runner sequel Blade Runner 2049 dropped and holy smokes are we excited but it will be hard act to follow.

And Alien: Covenant was unleashed to the world so how does this sequel rate among all the sequels?