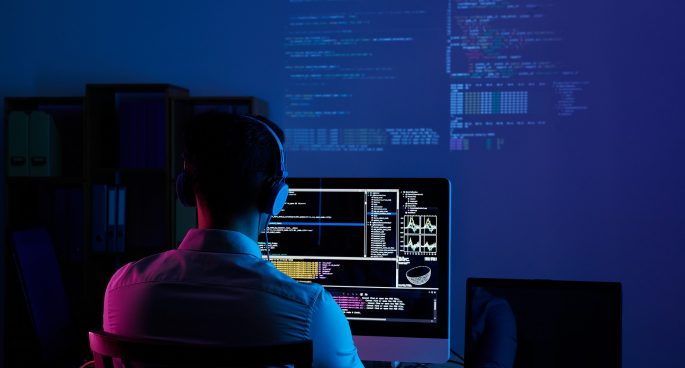 In 2022, the Australian video game industry will have its first professional union: Game Workers Australia.

Originally formed as the international grassroots labour movement “Game Workers Unite” in 2018, they’ve partnered with Professionals Australia to support those working within the Australian games industry, from developers, streamers and everyone in between.

Breakfast’s Willy Russo spoke to Tim Colwill from Game Workers Australia about the union, their history and the state of the video game industry in Australia.