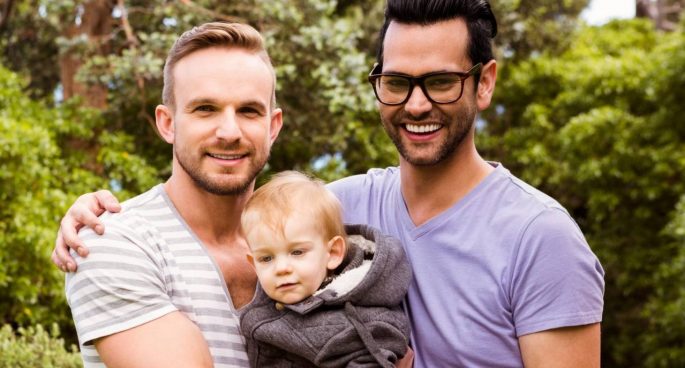 Gay marriage has only been legal in Australia since 2017, but since then, we’ve seen great progress at home, and around the world when it comes to LGBT inclusivity. One such example is the banning of the archaic practice of gay conversion therapy in countries like Brazil, Germany and the U.S. In late 2020, Queensland and the ACT both banned the practice, but it’s still legal here in NSW. Relationship counsellor and therapist Clinton Power joined The Thursday Daily’s Stef Posthuma to discuss the effects this controversial conversion therapy can have, and why it is being banned in certain states.