Gender impact statements have been missing from Australian budgets for over 30 years, let’s bring them back to help women through COVID-19 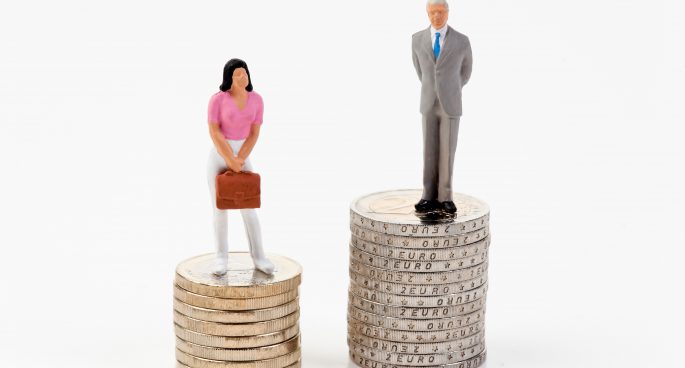 An article was released in The Conversation this week on the absence of ‘gender impact statements’ in the Australian budget, which would be helpful in addressing the economic hardships that women have been facing as a consequence of the pandemic. Women have been more economically disadvantaged than men in these times, with less secure work, taking on caring responsibilities more than ever, and also facing higher rates of underemployment and unemployment.

These gender impact statements have been missing for over 30 years, and the calls for more manufacturing and construction being likely to dominate next week’s budget.

Briannah had a chat to one of the authors of the paper; Research Fellow at Curtin University’s School of Economics Monica Costa.

Gender impact statements have been missing from Australian budgets for over 30 years, let’s bring them back to help women through COVID-19