Get Fired Up with Fontaines D.C. 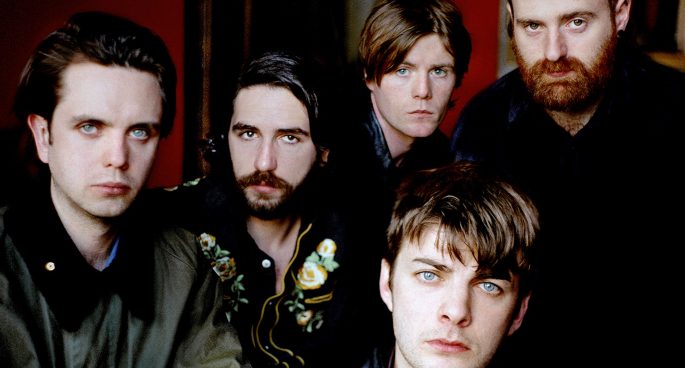 Frontman Grian fills us in on how they created this album as a way to cope with the heavy touring schedule behind last year’s debut record “Dogrel”, the unlikely way he likes to do his writing, and why he never trusts compliments.

Get Fired Up with Fontaines D.C. Making Time for Your Mental Health

Mental health is a topic that’s being talked about…