Get The Lowdown From Low 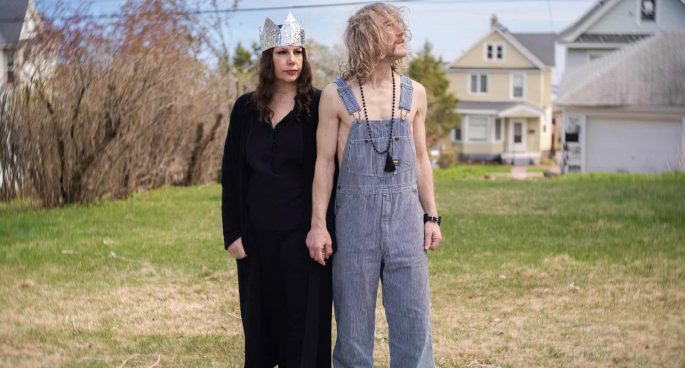 2SER Static host Berko speaks to Duluth’s sonorous slowcore legends Low about their first album as a duo, the heroic “HEY WHAT”.

Alan and Mimi explain how they found themselves recording as a twosome for the first time ever, why producer BJ Burton has been a good enabler for them, and how never having a hit has given them freedom.

Get The Lowdown From Low