Ghosts in The Machine: Robots all up in your Facebook. 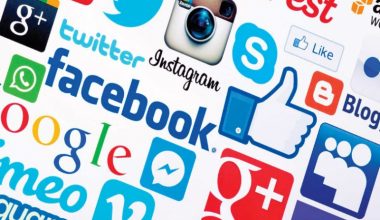 How much of your news do you get through your Facebook feed? Yesterday was the first US presidential election which you might have seen as one example if you have friends overseas. At the moment a lot of people are still confused as to how Republican nominee Donald Trump got as far as he did. A lot of people think the same thing about the return of Pauline Hanson and One Nation here in Australia. Could it be because we’re relying on social media too much and stuck in a bit of a bubble when it comes to what’s going on in the world? Ellie Rennie Deputy Director at the Swinburne Institute for Social Research at Swinburne University, spoke to The Daily about Facebook as a news source.

Ghosts in The Machine: Robots all up in your Facebook.