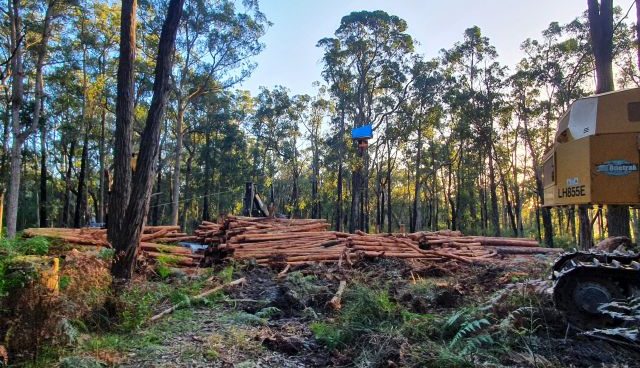 Powerful owls, gliders,  orchids, lace monitor lizards and a special breed of koala, the Strezlecki koala, are being threatened by logging in the Alberton West State forest in Victoria’s Gippsland area, according to conservationists and locals. VicForests has earmarked the pocket of natural forest for thinning. Opponents claim not enough surveys have been done to determine which animals live there and in what numbers.