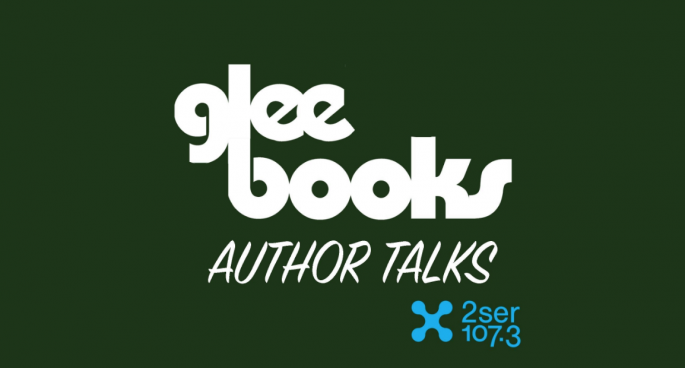 Brian Toohey draws on decades of inquiries into national security to examine governing by stealth in his new book Secret.

Elected governments pose the greatest threat to Australians’ security. Political leaders increasingly promote secrecy, ignorance and fear to introduce new laws that undermine individual liberties and magnify the risks of being dragged into a horrific new war for no good reason. It is a criminal offence to receive or publish a wide range of information unrelated to national security. Our defence weapons are so dependent on US technical support that Australia couldn’t defend itself without US involvement. The Commonwealth is amassing comprehensive databases on citizens’ digital fingerprints and facial recognition characteristics. True? False? Read Secret: The Making of Australia’s Security State and you decide. Fresh archival material and revealing details of conversations between former CIA, US State Department and Australian officials will make you reconsider the world around you.

The episode of Talk of The Town is brought to you through a collaboration between Gleebooks Bookstore and 2SER Radio in Sydney.