Go Starkers With The Nude Party Frontman Patton Magee talks cutting classes to form the band in university, the mentorship they received from The Black Lips’ drummer Oakley, and sticking together as a band.

Go Starkers With The Nude Party 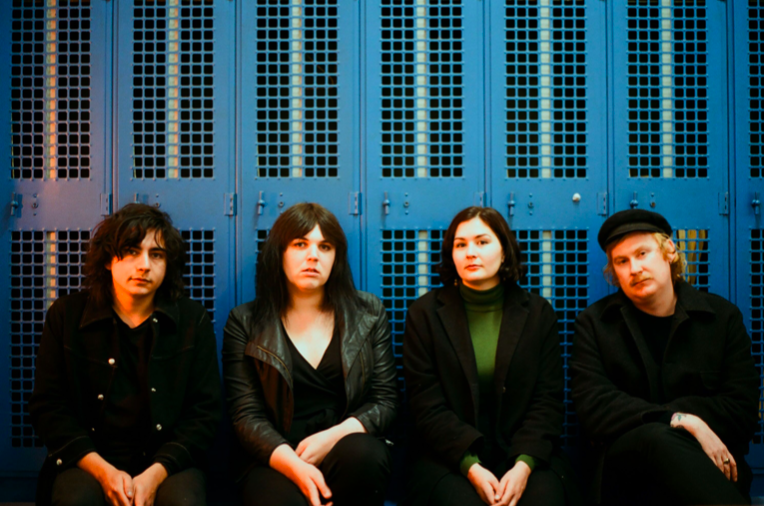 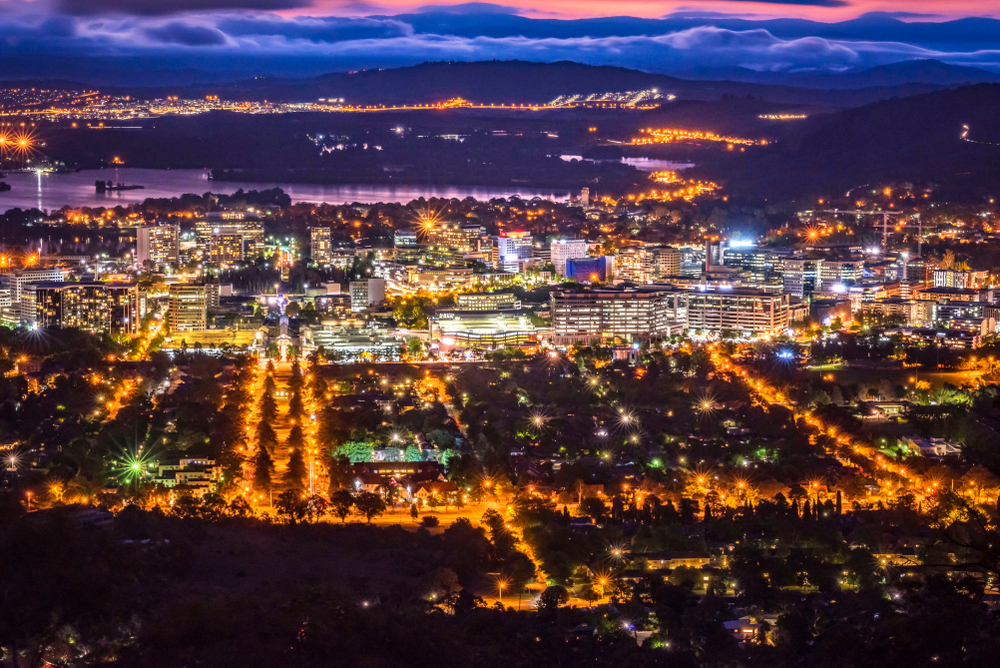 We Need to Build a New Canberra. Every Year for 40 Years.

Population growth (due principally to Immigration levels) means we…