Go Up the Bracket with (Sandy) Alex G 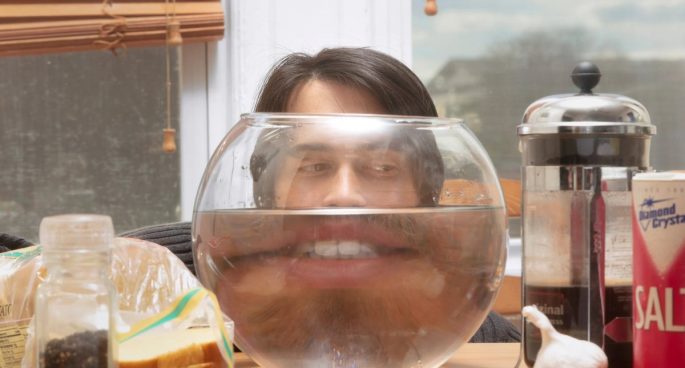 Alex discusses the levels of transparency he uses in his songs, how he employed a trick from Neil Young for the new record, and recalls how he got banned from his own show last time he was in Sydney.

Go Up the Bracket with (Sandy) Alex G