Where we’re going, we don’t need roads: the hoverboard situation 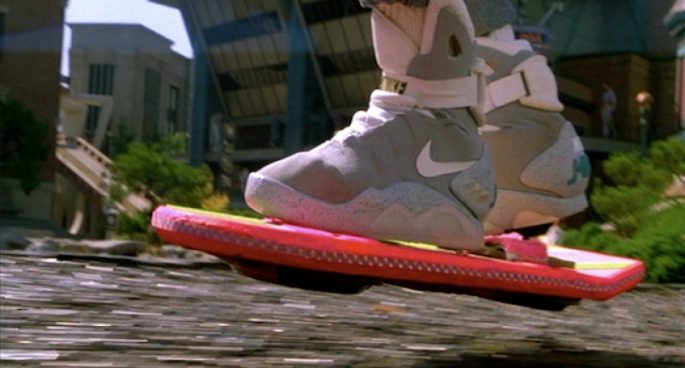 Back to the Future 2 introduced the hoverboard to the general public and in 2015, some companies were cashing in on their popularity.

However, the so-called “hoverboards” have been proving themselves to be a liability to their owners. We’ve had reports of the vehicles catching fire while charging, exploding during use, and of inexperienced users injuring themselves.

So should you still fork out hundreds of dollars for this? CHOICE Magazine’s Tom Godfrey joined the Daily today to tell us. Sam Baran began by asking why arlines forbid the boards despite them being inactive when turned off.

Where we’re going, we don’t need roads: the hoverboard situation How do you create passwords, and more importantly how… ShareWaste App: Composting With Thy Neighbour

Food waste accounts for around 38% of the total…