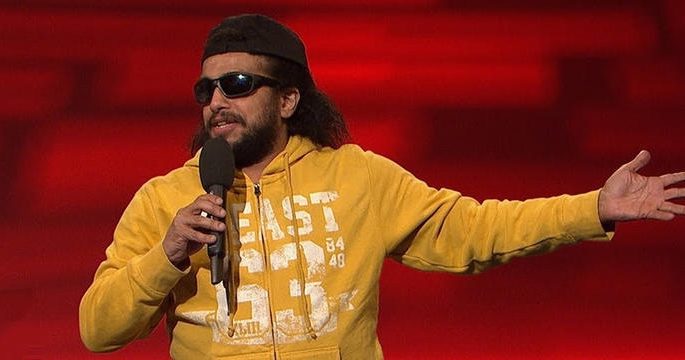 Ahmed Zubb has recently announced his show ‘Good Morning Kebab’ happening as part of Sydney Comedy Fest. Ahmed is back to film a pilot for his new idea of a morning show, called “Good Morning Kebab”. He’s given up on the idea of hosting a tonight show and wants to host a morning show instead, because “there’s more money in it and there’s less competition”.

This week on Carve, Ellen sat down with Ahmed and chatted all things breakfast shows, hip hop and kebabs.

This conversation has a language warning.