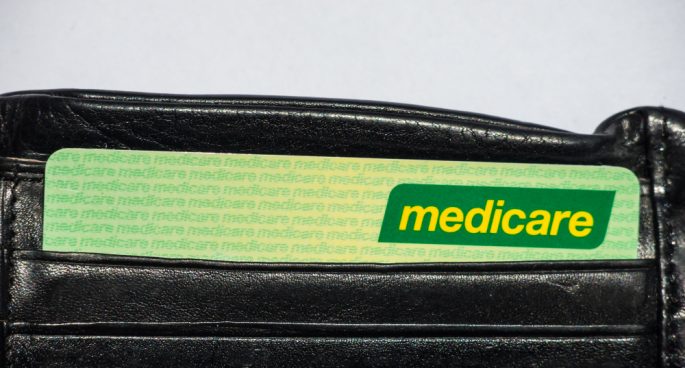 GPs are warning that Australians may soon no longer be able to rely on the Medicare bulk-billing system.

Following Labour’s pausing of the Medicare rebate in 2013, many practices have been left on the verge of collapse as the country experiences inflation and a higher cost of living. According to the Royal Australian College of General Practitioners, health inflation has averaged 4.8% over the past decade.

Without an increase in Medicare funding, many GPs say it’s likely patients will be paying out-of-pocket to access medical services.