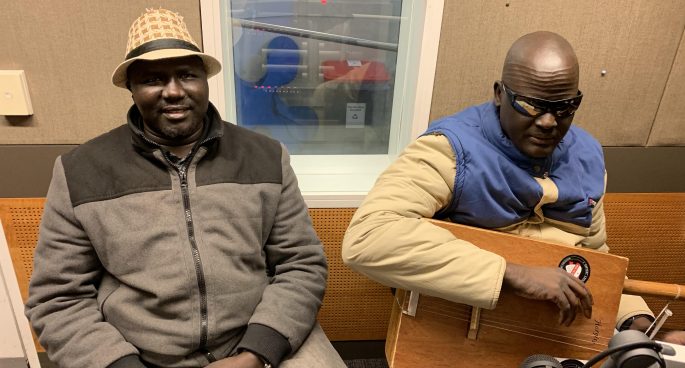 Four months since the release of his first single with the Music in Exile label, and four years since arriving in Melbourne as an asylum seeker from South Sudan and battling with the everyday struggles of settlement in a foreign country,  Gordon Koang has released his latest offering – ‘Stand Up (Clap Your Hands)’.

The track is a favourite from Koang’s live performances, an invitation to the audience to get up and strut their stuff. He comments on the ‘seriousness’ of music in his adopted country, asking listeners to ‘show us your style, give us your attention’, to dance with their loved ones and feel the message of his music; namely – peace, love and unity. The song revolves around the classic line ‘I love you, audience’, delivered in Gordon’s heart winning style.

Gordon joined Friday Drive’s Danny Chifley to discuss the track and perform it live in the studio accompanied by his cousin Paul Biel.

Stand Up (Clap Your Hands) is available to buy on 12″ single now. Gabriella Zaith introduces a hand picked selection of music and… 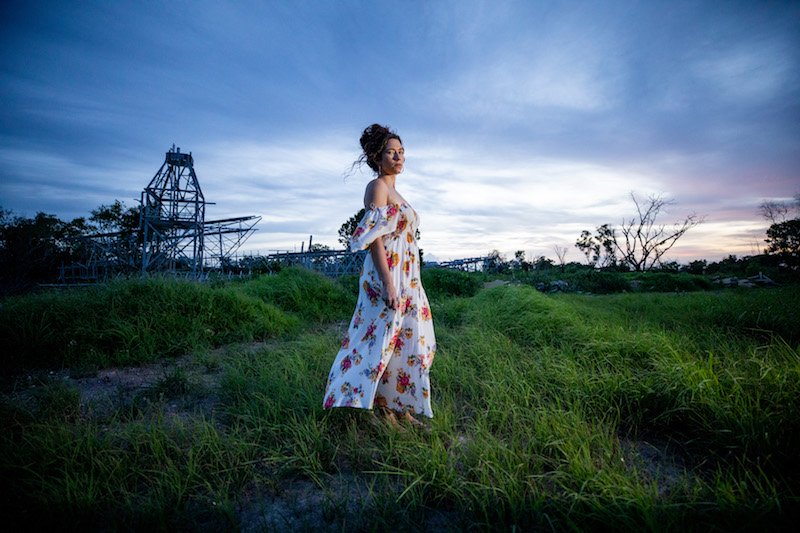 Exploring the North with Caiti Baker

We all have a place we feel at home,… Screen Australia has announced $6 millions worth of funding… Image by: Will Cox Welcome to the new music…