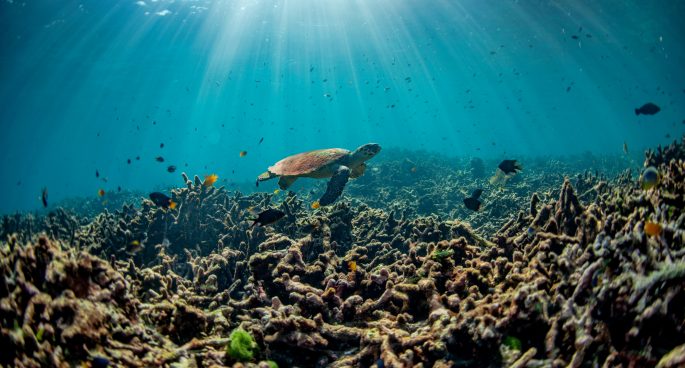 A UNESCO meeting organised for the coming month is set to hear recommendations from The World Heritage Committee that list the Great Barrier Reef as ‘In Danger’ and the Australian Government isn’t happy about it.

The Great Barrier Reef, was considered to be in critical condition by the International Union for Conservation of Nature last year,  The World Heritage Committee expressed “extreme concern” about its wellbeing a decade ago.

Listen to our previous Interview with Imogen here.