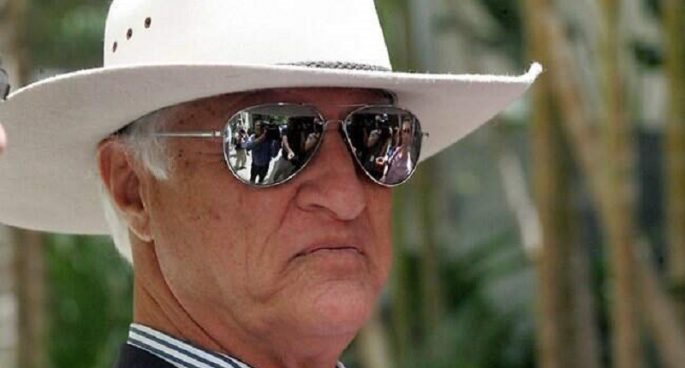 As parliament enters its final sitting week of the year the Morrison government is under pressure to deliver on a long-awaited promise to instate a federal ICAC. Prime Minister Scott Morrison has said his government will advance with a much-criticized model for a federal anti-corruption commission if it gains the support of Labor. It follows after federal backbencher, Bridget Archer moved to cross the floor to vote in favour of a stronger model outlined by Independent MP Helen Haines last Thursday.

Bob Katter, who was recently refused entry into a Tamworth pub for not showing his vaccination certificate, says he supports calls for a tougher integrity commission bill.