Where Are Our Government Handouts Really Going? 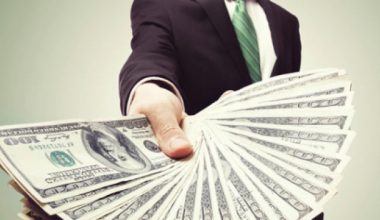 The lifters and the leaners, it’s been a big part of the narrative of our current government that have claimed at times Australians are too reliant on handouts and we need to be a nation of doers and achievers, rather than leaners. On the face of it, a fairly reasonable argument although it’s one that’s come back to bite our politicians now and again when we hear stories about parliamentary entitlements being taken advantage of, and just how big is the epidemic of so-called “leaners”? 2SER was joined by freelance investigative journalist Michael West and man behind michaelwest.com.au who has been tracking where these handouts are really going…\

Where Are Our Government Handouts Really Going?