Government move to block refugees from coming to Australia 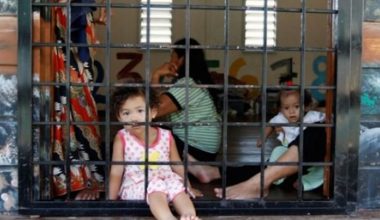 The Australian government has proposed a lifelong immigration ban on all refugees seeking Asylum in Australia, affecting those who have been in the nation’s detention centres since July 2013. It has sparked a lot of controversy with people calling the ban ‘sick’ and ‘evil’. What does this ban mean for Australia and how will it affect the refugees already in the country?

We spoke to Tim O’Connor, Communications Director at the Refugee Council of Australia to talk more about the issue.