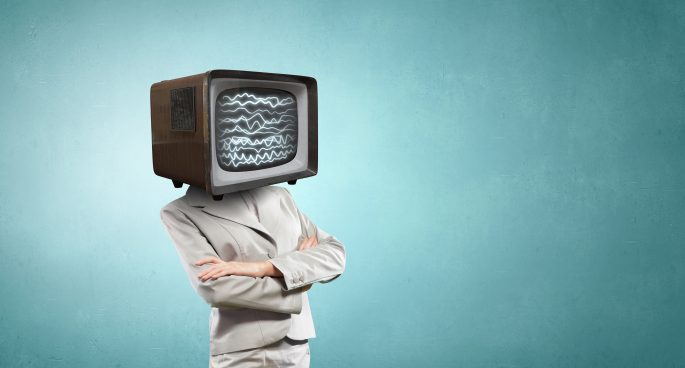 The government has announced that it will revoke the media ownership legislations surrounding the free-to-air television in Australia. The changes to ownership rules will see the repeal of the 75% “reach rule”, which currently prevents networks from reaching more than 75% of the population. As well as repealing the “two out of three” rule, which prevents companies from controlling more than two out of the three forms of media (radio, television and newspapers).

Professor Peter Wells from the University of Technology Sydney came into the studio to talk with presenter Myles Houlbrook-Walk.