GPs are willing to work with Aboriginal communities: report 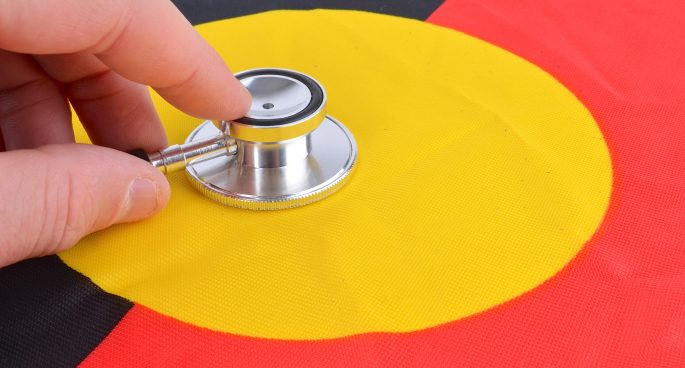 A new report launched by the Royal Australian College of General Practitioners showed the state of the healthcare system in Australia over the last 12 months. The report shows GPs are willing to practice in Aboriginal and Torres Strait Islander communities and are willing to be trained on cultural practices too.

While the report found out positive outcomes on reaching Aboriginal and Torres Strait Islander communities, it also found out the Aboriginal Medical Services across Australia need to be appropriately funded to close the health gap between First Nations people and non-Indigenous Australians.