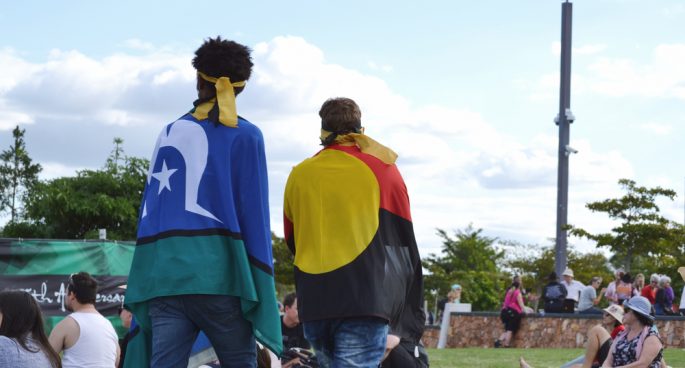 On Monday the 5th of July, the Federal Government has announced the second wave of grants under the $2 million Indigenous Contemporary Music program, about $600,000 of which has been given to 8 organisations around the country to help Indigenous programs targeted to songwriting and recording contemporary music.

We spoke to Ken Wyatt, Minister for Indigenous Australians about the impact of these grants.