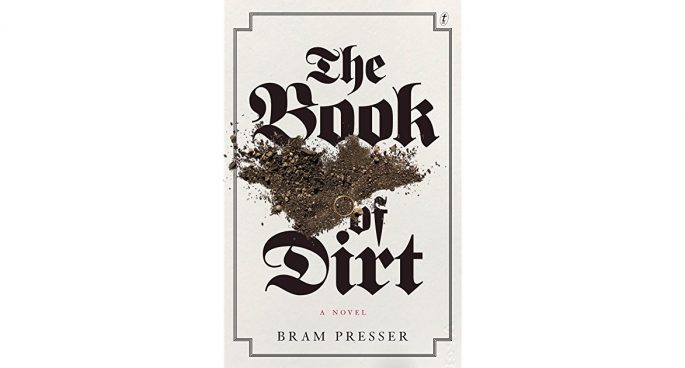 Today’s Great Conversation is with debut author Bram Presser. Bram is a musician and writer, and if you know him from his lead role in Melbourne punk band Yidcore then you are in for a treat as we discover his debut novel ‘The Book of Dirt’.

The Book of Dirt unfolds the story of Bram’s grandfather Jakub Rand, moving to Prague from the country and on the cusp of establishing his life as the city is occupied by the invading Nazi army. What follows is a moving and magical tale of Bram’s grandparents lives throughout the war, as well as his own search for these lives as a way of understanding and honoring two people he loved very much.

The Book of Dirt is out now from Text Publishing