Back in the day when I was helping produce the Friday Drive show on 2SER, I used to also sort through the week’s new batch of CDs into the playbox.
There was an album in there that I chucked in the player, and its raucous rockabilly sounds floored me. It was the debut record from Melbourne band The Peep Tempel and was the start of my love affair with the band who released three incredible records during their time together.
With the band effectively on hiatus at the moment, vocalist and guitarist Blake Scott has done a bit of soul-searching while quietly observing the Australian social landsc 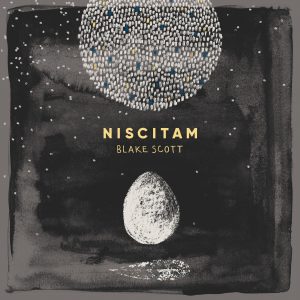 ape from afar, which has cumulated in his debut solo record NISCITAM.

An album that still has that screeching Peep Tempel kick, while allowing Blake to experiment with sweaty grooves and inject a more personal take of Australian culture at present.
He joined me on the phone recently to share some insight to the creation of the record and how it reflects on his life at the moment.

Niscitam is out now through Wing Sing 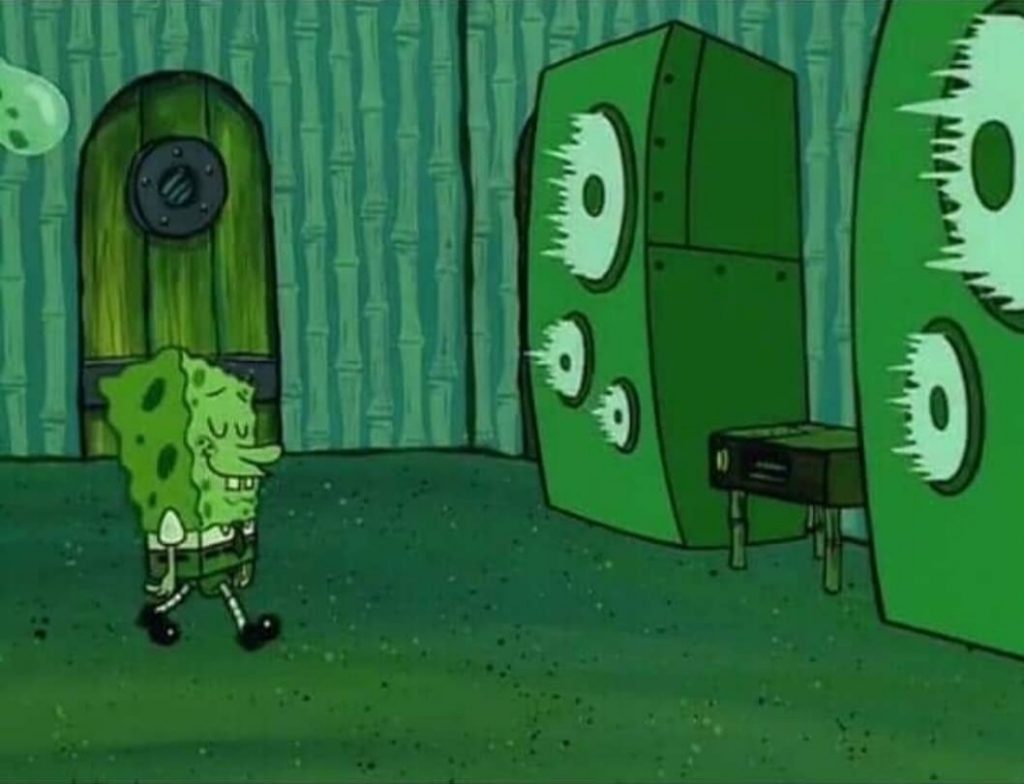