The Great Sydney Train Meltdown of 2018 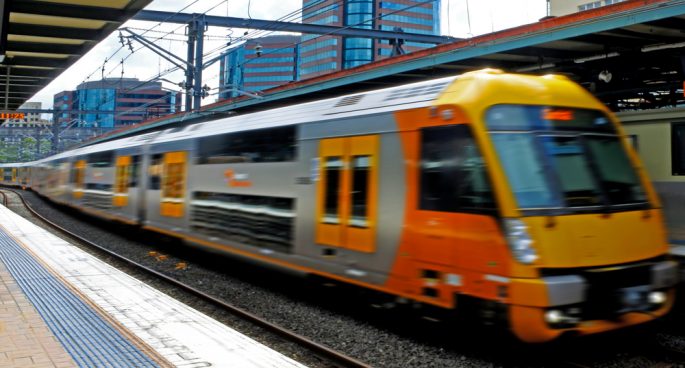 Commuters across Sydney’s Train network have been forced to deal with significant delays and cancelled services while fighting unprecedented crowds all around the city. The crisis follows a recent timetable change however, the train regulator has attempted to blame their drivers and unusual weather conditions for the situation. With commuters this morning again facing significant interruptions and the afternoon peak looming, people across Sydney are looking for answers as to what exactly is going on.

The Daily was joined by Stewart Prins, National Executive Officer of the Rail, Tram & Bus Union to give us some insight and a hint at what exactly is going on.

The Great Sydney Train Meltdown of 2018