Calls to Declare a Climate Emergency 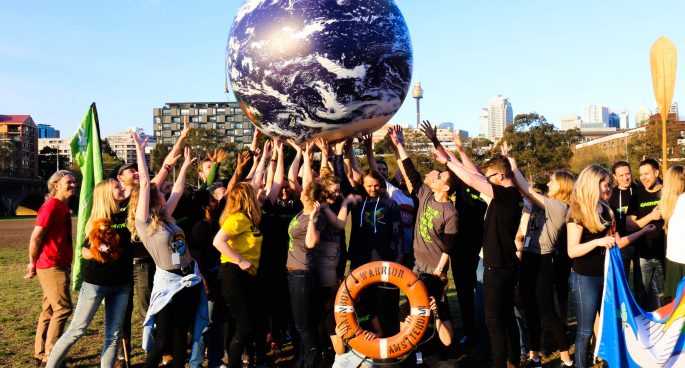 Greenpeace Australia Pacific is calling Prime Minister Scott Morrison and Opposition leader Bill Shorten to follow the UK’s lead and declare a Climate and Environment Emergency. The UK move comes in the wake of disruptive dissent action led by climate change activist group Extinction Rebellion. Is civil disobedience a new tactic of climate activism or has it always been part of the movement in some way? We were joined on The Daily by Greenpeace Australia Pacific Campaigner, Alix Foster Vander Elst to discuss this.

Calls to Declare a Climate Emergency

DATE POSTED
Friday 3rd of May, 2019
PRODUCED BY
CATEGORY
TAGS
SHARE
SUPPORT US