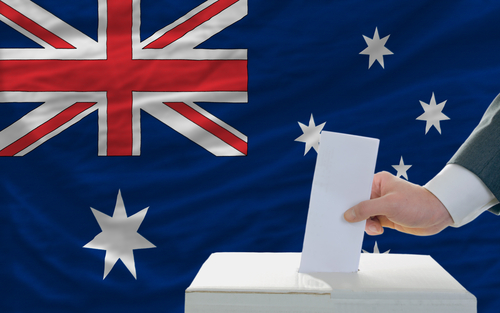 Greens Senator Jordon Steele-John has announced that he’ll be introducing a bill to lower the voting age to 16 when Federal Parliament returns. Almost 600,000 Australians aged 16 and 17 would be allowed to participate in the voting process if the bill were to pass, so how would the new demographic change the way politics is reported?

Adjunct Professor Stephen Alomes  from the department of Global, Urban and Social Studies at RMIT University chatted to us about it earlier today.