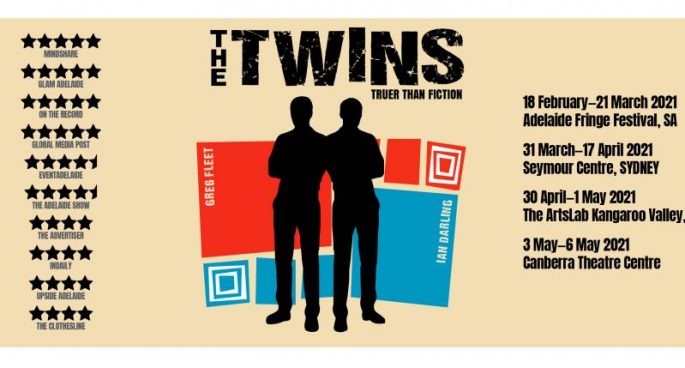 In a new production comedian Greg Fleet and film-maker Ian Darling are Twins planning on enacting a production of Shakespeare’s Comedy of Errors, having once performed the roles of twins in their youth at Geelong Grammar.

Many years later this has seen the two friends who have taken radically different paths work-shopping their own version of this comedy of misrecognition drawing upon their own life experiences to look at how life is stranger than fiction.

Stephen Hill chatted to Greg Fleet and Ian Darling from a Sydney park and a Kangaroo Valley paddock. A mile in my shoes

What shoes do you walk in, and how often… The Dictionary of Sydney – Joseph Fowles 1880’s artist and...

Joseph Fowles was an early Sydney influencer, of sorts. … 2021 Parrtjima – A Festival in Light event

Parrtjima is the only authentic light Aboriginal festival of… 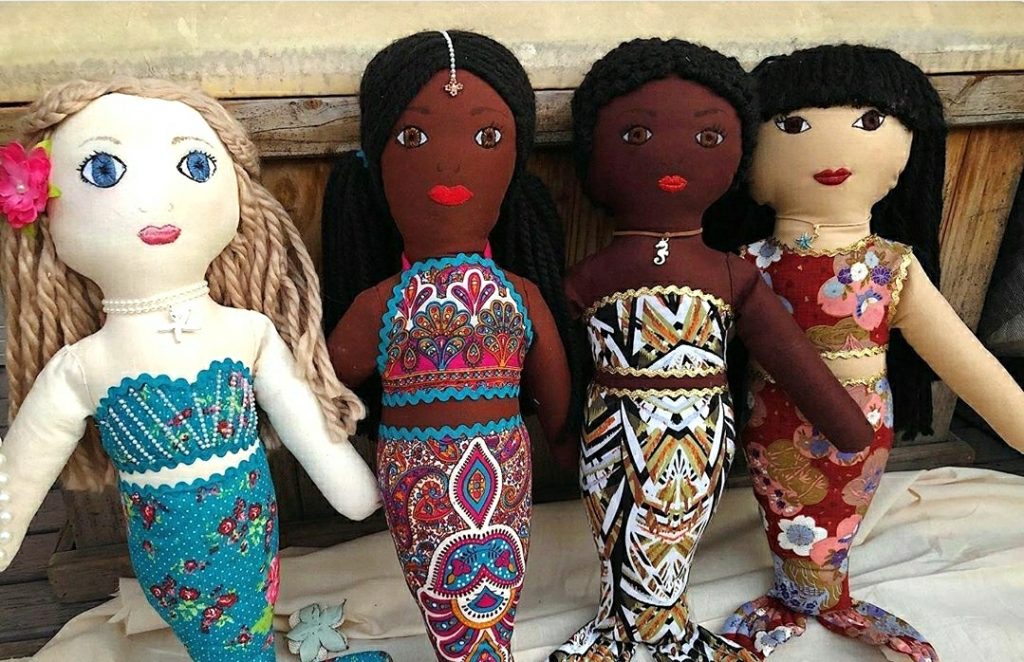