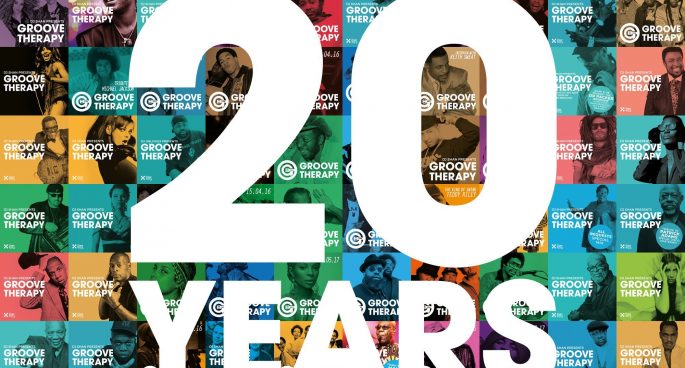 Longtime 2SER favourite Shan Frenzie is celebrating 20 years of the Groove Therapy radio show on 2SER, with a 4 Hour Mastermix  from Midday to 4pm.

Groove Therapy was first broadcast back in 2002. Right away it became Shan’s personal mission to have every episode DJ-mixed in the style of the classic mix shows from New York that he grew up on during the 80s and 90s. 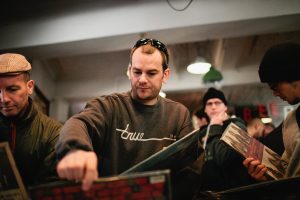 Across countless guest-mixes and tracks, Groove Therapy has been the soundtrack to Friday afternoons and the weekend that awaits in Sydney for two decades, always put together in the trademark seamless, genre-hopping and adventurous mix-style that Shan is known for around Australia and beyond.

Tune in this Friday from 12-4pm to celebrate a monumental achievement with Shan doing it live all afternoon in a mix-tape style.