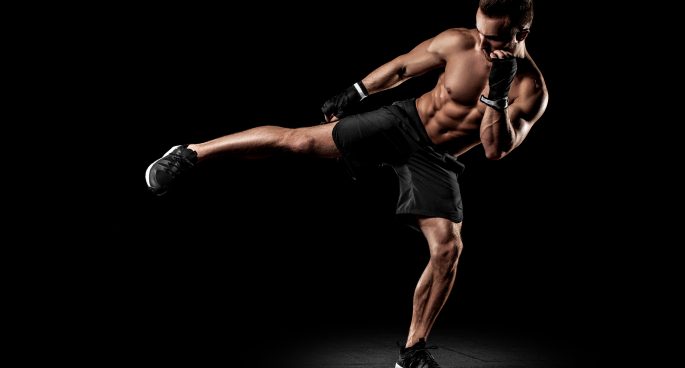 On November 19th the biggest show in combat sports, the UFC was set to hit town, bringing with it some big name fighters from around the world to battle it out in the Octagon at Olympic Park. A quick Google search for MMA gyms in the Sydney area could confirm that we had definitely caught the bug. For many fighters a spot on the roster for such an organization is the pot of gold at the end of the rainbow and local mixed martial artist Emma Von Ryan is one such athlete set on chasing the dream. On the line we’ve got Von Ryan, a rising star on the amateur circuit, to talk about Sydney’s thriving MMA scene and our crop of homegrown talent ready to take over the world!