Guilty Your Honour: Murder in Suburbia 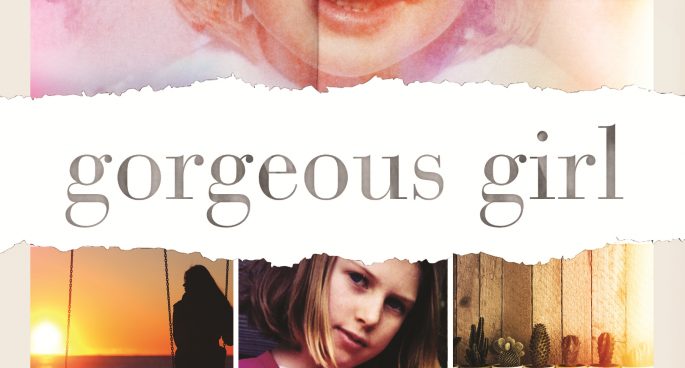 On the 10th of February 2017, there was a sentencing hearing for the murder of Johnny Petrovski in the Victorian Supreme Court. When the judge asked the young women in the dock to confirm her plea, she answered in a clear and polite voice. ‘Guilty, your Honour.’

That killer is Mary K. Pershall’s beloved daughter Anna. She is twenty-eight years old, tall and beautiful, with an effervescent wit and a degree in psychology. She also hears the voices of demons. After Anna finished uni, she just could not meet the demands of adulthood, and the voices became overwhelming. She attempted to silence them with alcohol and weed, with the abuse of her prescribed medication, and with ice. But the evil howling would not stop.

Mary’s book ‘Gorgeous Girl‘ is published by Penguin and available in all good bookstores and online. All proceeds from the sale of the book will go to charity.

Our producer Lucas met with Mary to discuss Anna’s story.

Guilty Your Honour: Murder in Suburbia