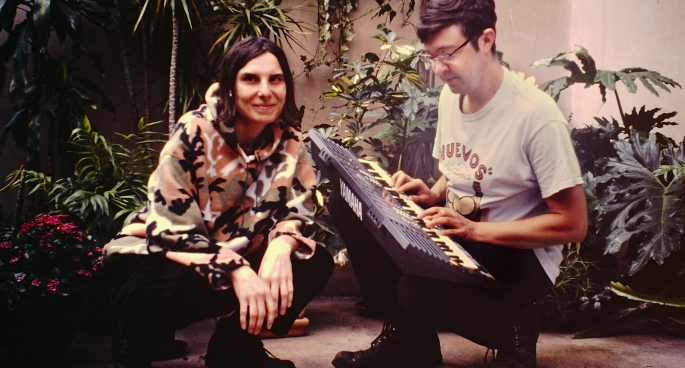 Courtney Garvin is known for shredding on guitars with Canadian band The Courtneys, but lately she’s been fronting a new project with Connor Mayer called Gum Country.

Now based in Los Angeles, Courtney speaks to 2SER’s Music Director Steph Liong about the “harsh twee” and homely themes found on the band’s debut album ‘Somewhere’, stepping into the role of front person for the first time, and the influence of the Magnetic Fields when it came to mixing.

‘Somewhere’ is digitally out now, and on cassette & vinyl via Dinosaur City Records on July, 31st. 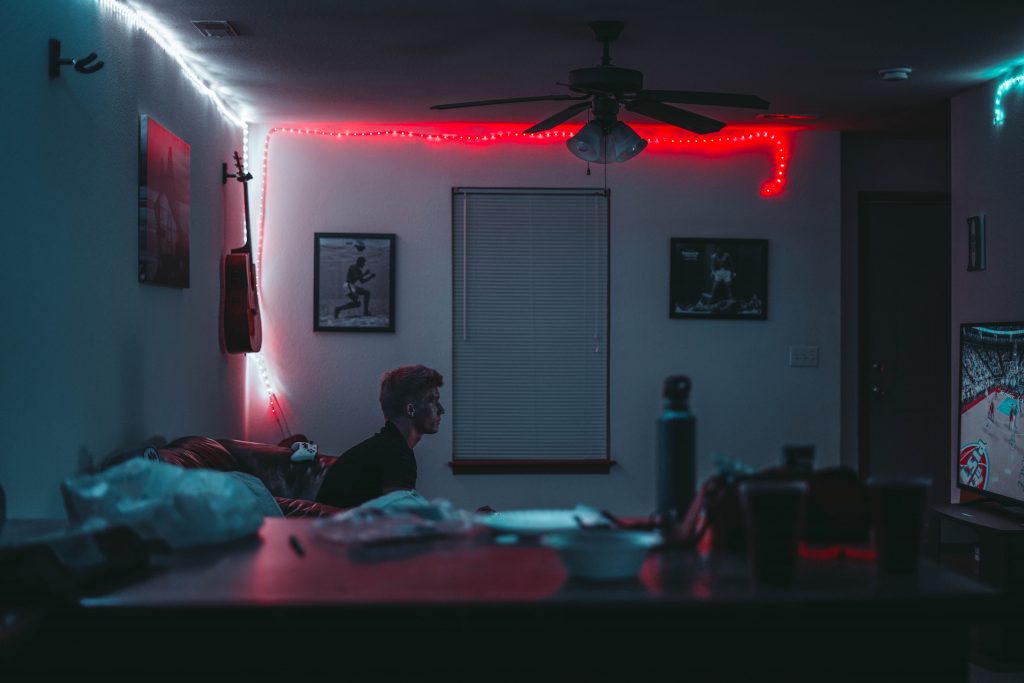