Hack Controversy: Should Right-Wing Voices Be Given Equal Airtime? 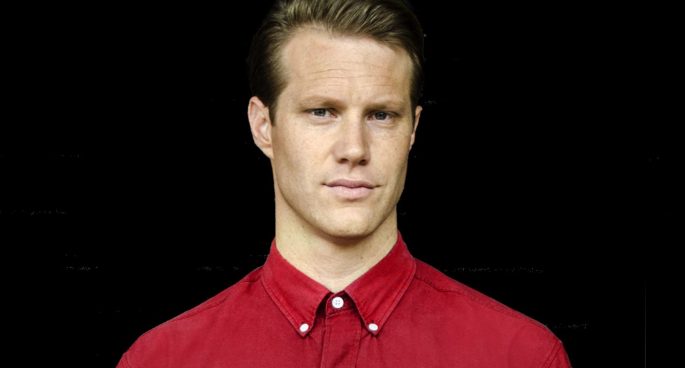 Triple J’s Hack program caused a huge stir last week when host Tom Tilley interviewed a neo-nazi and anti-Semite over the Unite the Right rally in Virginia that left one dead and many injured. In particular, Tilley was criticised for the manner in which he handled the questions, failing to rebut some of the blatantly racist remarks.

2ser Breakfast Producer Isobel Cootes spoke to Online Ethics Professor Dr. Fiona Martin and Human Rights Lawyer Kon Karapanagiotidis about whether extremist voices should ever be given a platform, and the extent to which freedom of speech can be used as a safeguard.

Hack Controversy: Should Right-Wing Voices Be Given Equal Airtime?