Harnessing The Power Of Majestic Horses 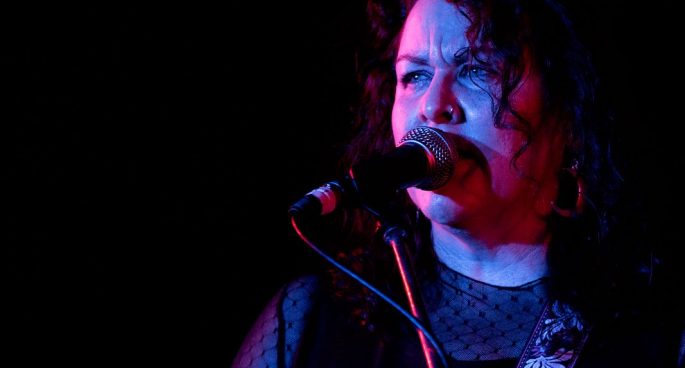 You might know Brisbane stalwart Kellie Lloyd as part of epochal three piece Screamfeeder, who, alongside their QLD mates like Regurgitator, Powderfinger & Custard, etched their own brand of alternative rock into the Australian cultural zeitgeist.

After releasing a couple of solo records – notably 2012’s Magnetic North and 2017’s Fragile States – Kellie has recruited Sydney drummer Kate Wilson (The Holy Soul/formerly of The Laurels) and renowned journalist Andrew P. Street (Career Girls/The Undecided) to put together a supergroup of sorts in the form of Majestic Horses.
Picking up where Magnetic North left off, the Majestic Horses’s debut album Away From The Sun signals a revolution in Kellie’s song-writing prowess of sweeping guitar bends and dips, fuzzy solar flares, and the cool vocal delivery that effortlessly floats above – all while keeping that 90’s aesthetic burning at the centre.

Taking some time out of her busy schedule, Kellie joined me on the phone to have a chat about their new LP, going into detail about playing the waiting game in between recording sessions, the perks of writing and performing with a band compared to being solo, and playing with a rotating cast.

Away From The Sun is out now through Kasumuen Records

Harnessing The Power Of Majestic Horses 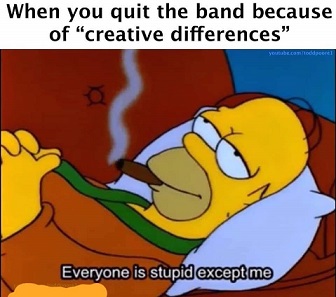