Hawkesbury River Seaplane Crash: What Will The Investigation Reveal? 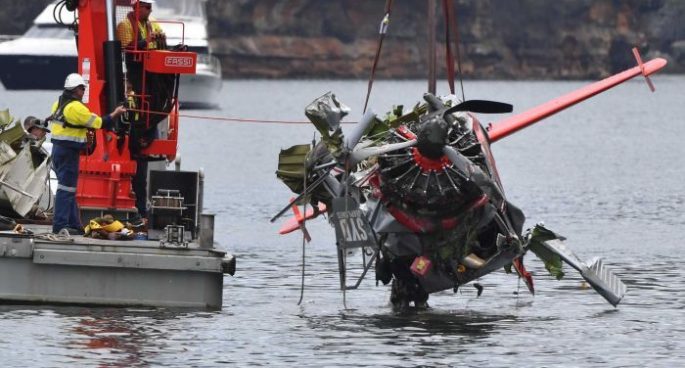 On 31st December a seaplane carrying a family of six perished on the Hawkesbury River in Jerusalem Bay.  After four days, the plane was later recovered and an investigation was opened up into what caused the fatal crash. With the Australian Transport Safety Bureau in the process of uncovering the source of the wreckage, there has been no evidence of systemic problems with the plane. As the investigation continues, the question lies what will be revealed and what can we learn about aviation safety? The Daily was joined on the line by Ronald Bishop Senior Lecturer in Discipline Lead Aviation at CQ University to discuss this.

Hawkesbury River Seaplane Crash: What Will The Investigation Reveal?