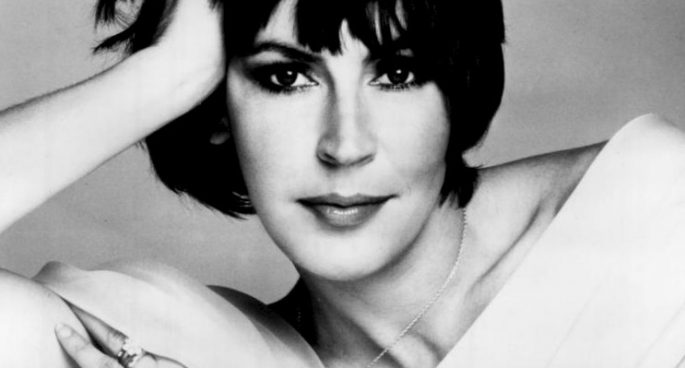 Helen Reddy’s I am Woman became a feminist anthem in the 1970s and propelled Reddy into international stardom. The Australian singer and actress passed away on the 29th of September in Los Angeles at the age of 78. Aside from being a talented artist, Reddy was also a key figure in the 1970’s feminist movements. Her song ‘I am Woman,’ became a feminist anthem for women’s rights and continues to empower women worldwide. Helen Reddy fought strongly and passionately about women’s rights throughout her life and despite retiring from performing in the early 2000s sang at the women’s march in 2017. Professor of History, Michelle Arrow from Macquarie University joined The Daily.